Compared to Visa, Bitcoin has moved up several orders of magnitude in its throughput [volume]. Visa has also been increasing in the last decade.

A Lesson From the Dot-Com Era for all Crypto Believers…

The following day it rose as high as $300 per share. Market cap peaked at $36-billion,

There’s a deep sadness in the fact that tens of thousands of mostly black people are languishing in jail for minor, nonviolent marijuana related offenses, at the same time as stocks like TLRY are exploding. – Eric/

A Japanese billionaire plans to fly with a group of artists around the Moon in 2023 in a deal that will help bankroll the development of SpaceX’s BFR launch system. 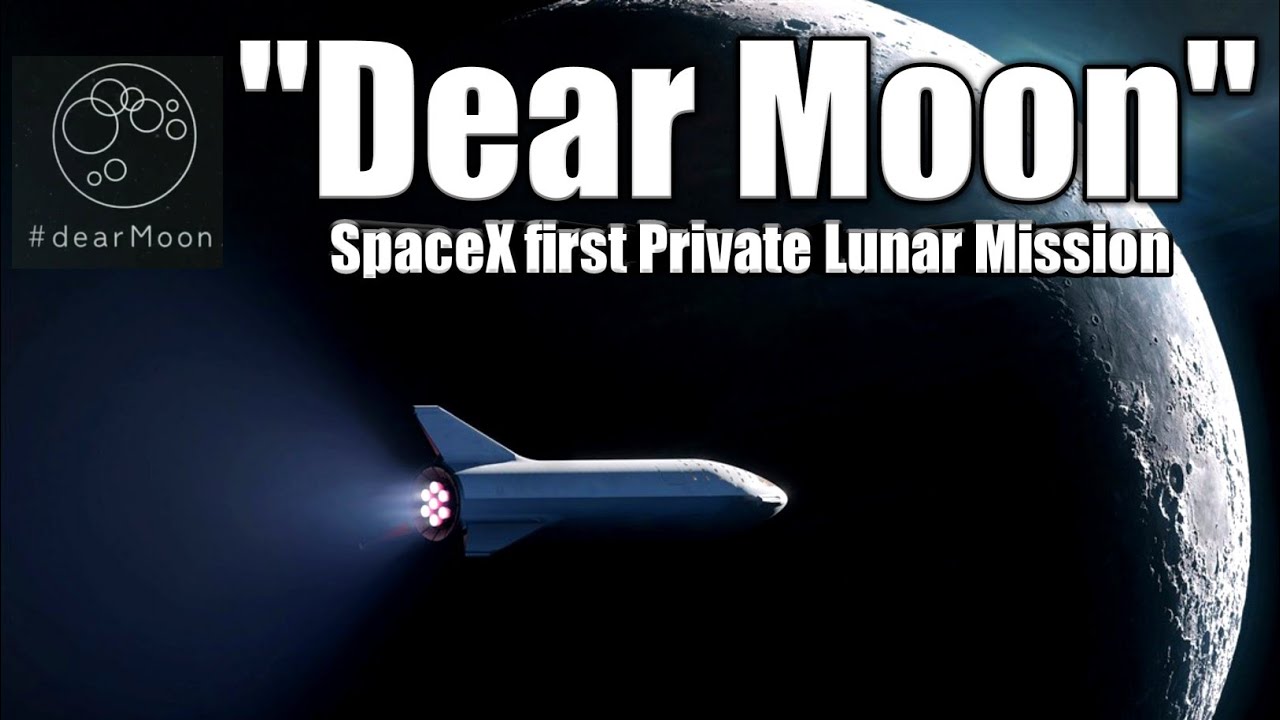 In the proposed mission, a BFR will launch and fly around the moon before returning to Earth, a flight lasting four to five days.

Neither Yusaku Maezawa nor Musk would disclose the price of the flight, but Musk said that Maezawa — who had been one of the two customers for SpaceX’s earlier plans for a circumlunar flight on a Dragon announced nearly 18 months ago, but since shelved — had already made a down payment.

“It will have a material effect on paying for the cost of the development of BFR,” Musk said of the mission’s price. “It’s a non-trivial amount. It has a material impact on the BFR program. It makes a difference.”

An initial series of “hopper” test flights of the BFR spaceship are still planned to take place next year at SpaceX’s South Texas launch site under development. That would be followed by high-altitude, high-velocity flights in 2020, along with tests of the booster stage. “If things go well, we could be doing the first orbital flights in about two to three years,” he said, with “many” such test flights planned with crews before humans fly on the vehicle. – Jeff Foust

Pretty close… moving forward at a rapidly accelerating pace on many fronts, with early-stage clinical trials already underway or planned to repair most of the types of damage that I’ve been talking about all these years.

In conclusion, if I had to guess when a phase 3 trial for aging will begin, I’d say 5–8 years from now. Whether the trial succeeds (which is your question) is of course unknowable, and the duration of such a trial is also uncertain, but there will be a flood of such trials, so I’d say 12–15 years is a fair estimate.

Chances are that the first trials which show statistical significance will not show enough of an effect to qualify as the achievement of longevity escape velocity, but I would not expect it to be much longer before that does happen. Hence I get to my current estimate of 20 years for LEV. – Aubrey de Grey

Tesla has catalysed the realization that lithium batteries let us make electric cars that are as good as internal combustion engine (ICE) cars, and that if we can get the battery volumes high enough, these cars can eventually be as cheap as ICE cars.

The chart below shows the result. Batteries need to get to perhaps 100 on this scale to be cost-competitive with gasoline – we’re almost there.

Just looking at the number of qubits in a quantum computer isn’t a great indicator of where the technology is at.

Media reports tend to focus on the number of qubits a quantum computer has at its disposal as the figure of merit. The qubit count is also commonly regarded as the determinant of the machine’s capabilities, most famously with the widely repeated claim that 50 qubits marks the threshold of “quantum supremacy”, when a quantum computer becomes capable of things to all intents and purposes impossible for classical devices.

The problem is that this is all misleading. What a quantum computer can and can’t accomplish depends on many things, of which the qubit count is just one..

The performance of a quantum computer therefore needs a better figure of merit than a crude counting of qubits. Researchers at IBM have suggested one, which they call the “quantum volume” – an attempt to fold all of these features into a single number.

This isn’t a way of evaluating which of two devices “performs better”, but quantifies the power of a particular computation. Device performance will depend on what you’re asking it to do. Particular architectures and hardware will work well for some tasks than for others (see here).

As a result, a media tendency to present quantum computation as a competition between rivals – IBM vs Google, superconducting-qubits vs trapped ions – does the field no favours. Of course one can’t deny that competitiveness exists, as well as a degree of commercial secrecy – this is a business with huge stakes, after all. But no one expects any overall “winner” to be anointed.

It’s unfortunate, then, that this is how things looks if we judge from the “qubit counter” created by MIT Tech Review. As a rough-and-ready timeline of how the applied tech of the field is evolving, this might be just about defensible. But some fear that this sort of presentation does more harm than good, and we should certainly not see it as a guide to who is currently “in the lead”. – Philip Ball