Financial services provider Fidelity said that its anticipated crypto trading and custody platform is in its “final testing” phase.

The company noted in a blog post late Thursday that it had on-boarded “a select set of eligible clients” already, while it worked on building Fidelity Digital Asset Services (FDAS).

While the update did not explicitly confirm a Bloomberg report that FDAS was planning to launch publicly in March, it is consistent with the company’s earlier statements that the platform would go live in the first quarter of this year. 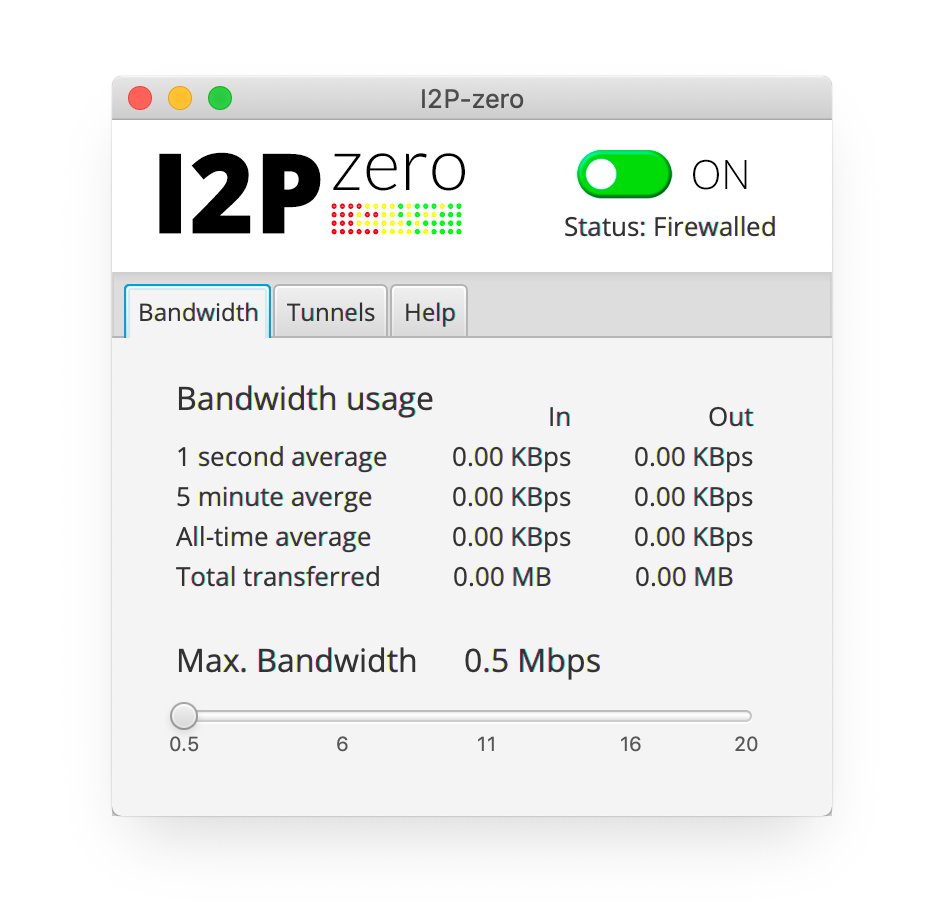 This router will hopefully be bundled with most Monero nodes and wallets in some form in the future.

“We didn’t attempt to list Monero and we felt that Zcash was the privacy coin that we could get our regulators comfortable with.”

I have no clue why regulators are “more comfortable”, but if I had to hazard a guess it’s probably because they can get Chainalysis feeds on it and they can’t on Monero.

Binance Coin Rises to 12th on Coinmarketcap, Up 50% Since December

* Down From All-time High

I am now focused on making Litecoin more fungible by adding Confidential Transactions.

Won’t Require a hard fork, Confidential Transactions can be softforked in.

Will be optional initially. I think mandatory is much stronger privacy and fungibility but it’s harder to reach consensus on doing.

On November 14th 2018, the total amount of ETH locked up in MakerDao CDPs hit 1 million.

Crypto Assets i’ve purchased out of necessity to actually access some utility or financial service:

The hacking of exchanges is far and away the most costly type of crypto crime, generating around $1 billion in hacking revenues in 2018 alone.

Hackers move fast, cashing out the majority of funds within three months of an attack, and create complex patterns of transactions to hide their activity.

A majority of illicit funds actually flow through either exchanges (65%) or peer-to-peer exchanges (12%), with the rest flowing through other conversion services such as mixing services, bitcoin ATM’s and gambling sites.

Cartels and other criminal groups are taking over exchanges and bitcoin miners as a source for clean money.

We believe that 2019 will force a reckoning with the role that cryptocurrencies play in evading sanctions. Governments will be seeking ways to limit rogue states, state-sponsored hacking groups, and sanctioned officials in their ability to move funds via cryptocurrencies.

Chainalysis and elliptic are the most advanced Blockchain Analysis platforms.

Note Bitfury’s Crystal Platform is expected to catch up to them with their LN deanonymization strategy. (Refer first 20 minutes of Block Digest’s investigative work https://www.youtube.com/watch?v=H1yPkPXLDVc):

Efforts to shut down darknet markets have successfully curbed growth to some degree, although our analysis finds that much of the demand is merely displaced to other markets.

Furthermore, sellers and buyers are developing new techniques to communicate, taking advantage of distributed technologies and encrypted messaging apps, such as Telegram and WhatsApp.

Darknet market activity has been remarkably resilient over the last few years, despite continued efforts by law enforcement to shut down illicit activities. When one darknet market closes, others pop up to take its place.

Much of the activity that once went to AlphaBay appears to have been redirected to Hydra, a Russian language darknet market that has to date received over $780 million in bitcoin, 14% more than AlphaBay’s $690 million.

Leo Weese: I only pay with cash in China and never had a problem. Change is readily available at both upscale restaurants and street vendors. The China-cashless thing isn’t even a myth, it’s a fetish.

This could potentially prove transformative for the use of additive manufacturing in large-scale print runs, as opposed to one-off prototypes.

The researchers have figured out how to use two lights to control where the resin hardens and where it stays fluid.

This allows for the solidification of resins into more complex patterns — including making a 3D sculpture in just one single shot, rather than as a series of 2D cross-sectional layers.

“I think the likelihood of commercialization is very high,” he said.

It’s so high, in fact, that the researchers are currently in the process of establishing a startup based on the technology.