It’s the only service in the world that accepts deposits and withdrawals of LBTC (which is bitcoin that has been sent to the Blockstream sidechain, but it’s still bitcoin, you can still take it out to the bitcoin network).

Looks Like 85% of all Hashrate on Monero is ASICs

Analysis: More than 85% of the current Monero Hashrate is ASICs and each machine is doing 128 kh/s

The next fork is 60 days away and the network is in the hands of a single or very few ASIC owners.

The implied risks of the sudden centralization and the aggressiveness of how it was deployed are very concerning. In my opinion a PoW tweak to CNv2 as a temporary remedy until the April fork is a much smaller burden on the network than the implied burden of executed attacks which include:

– Taxation (i.e. mining empty blocks if transaction  fee is not higher than X)

A fair and objective judgement definitely points towards a mini-fork to disable this immediate threat.

Decred founder Jacob Yocom-Piatt says frustrations with the listing process on large, centralized exchanges initially sparked his plan, but the Decred community will ultimately decide if a DEX is the right next step.

The Decred DEX proposal will be voted on in Decred’s off-chain voting platform Politeia where it will need to be discussed and passed by community members before any development takes place.

It should be possible to complete this in less than 6 months.

The Binance DEX will be non-custodial. Private keys never leave the device.

Binance Chain will have only 11 validator nodes when it launches on testnet. CZ said: “I think it’s important for us to maintain that influence in the early stages. As time goes on, more and more validators will join and our influence will decrease.”

The number of validators on Binance Chain will be smaller than some of the other public blockchains mainly for performance reasons, CZ says. “It’s going to be more like NEO or even Ripple – smaller number of nodes and each node will be rather large.”

Binance Coin (BNB) will be migrated from an ERC20 token and act as the native gas of Binance Chain.

The interface will allow projects to issue new tokens on Binance Chain, effectively running an ICO by raising funds in BNB. There will also be a listing fee for projects that launch their token on Binance Chain “probably be close to $100,000”. There is also a voting process by the validators to be listed on DEX

Projects can choose to pay the listing fee in the newly issued token or pay with BNB and get a discount.

Currently, all of the fees will be collected by the validator nodes.

Binance forked Tendermint “and chopped a lot of things out” including smart contracts because high throughput was more important than feature richness, according to CZ.

It will use Delegated Proof-of-Stake (DPoS) and Byzantine Fault Tolerant (BFT).

Eventually, Binance wants to implement other features such as cross-chain interoperability, since Tendermint already has these features.

Most Accepted  = Bitcoin (Accepted on all 6)

The times I’ve talked to chain analysis vendors 1-to-1 have given me the impression that it’s often smoke and mirrors that doesn’t actually work reliably enough to use as evidence. Which they know, and don’t care, because they’re making money and have no real ethics.

One vendor literally described what they were doing to me as scamming law enforcement, and consensually scamming fintech (who don’t necessarily care if the tech works). Though broken chain analysis tech isn’t just scamming law enforcement – it’s probably putting innocent people in jail on occasion. That’s much harder to defend as ethical.

Those paying for the tech don’t care if it’s accurate or not. Accuracy is expensive, so price competition will likely favor fake tech. We’ll probably need quite a few innocent lives destroyed to stop it – need case studies.

Fluffy Pony: It’s been pointed out to me by Adam Back that we *can* get unconditional soundness in CT with Elgamel Commitments (ie. auditable, no inflation risk), but then transactions will be significantly larger than with Bulletproofs.

Adam Back: Elgamal Commitments give unconditional soundness (protection from hidden inflation) but are a bit large at 2400Bytes for 30-bit precision vs Pedersen Commitment at 1824Bytes. BulletProofs 674Bytes & log scaled (but like PC with with inflation risk in the event of DL/crypto break) 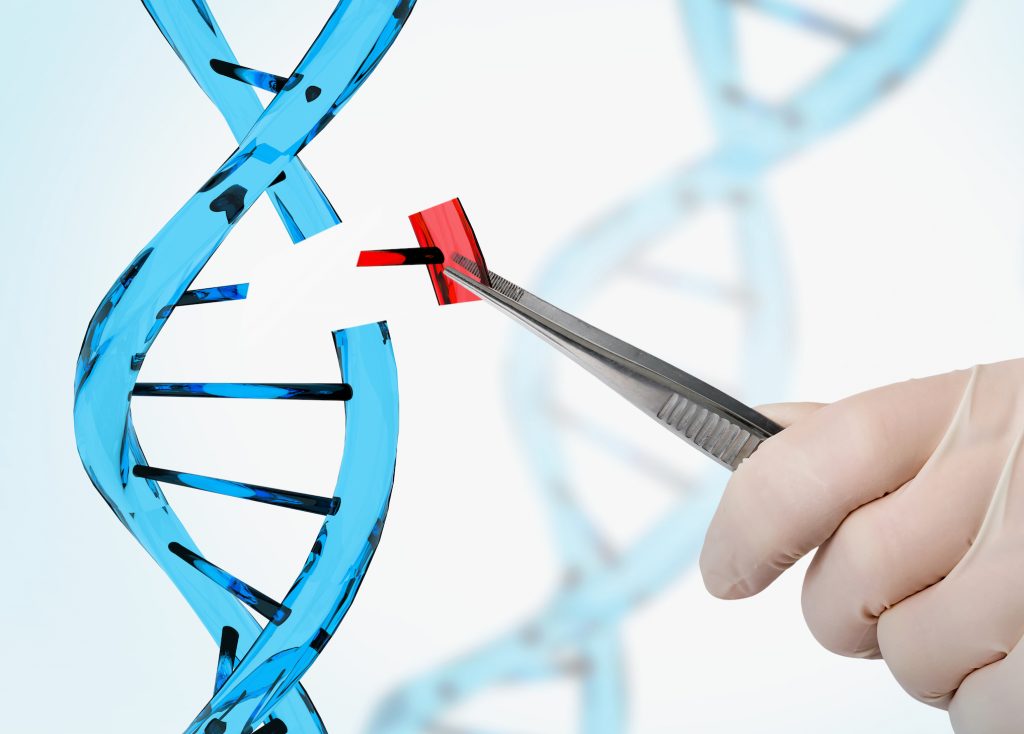 Antibiotics have saved millions of lives and and alleviated incalculable suffering around the globe. But overuse has led to a growth in drug-resistant infections, which sicken more than two million people in the US each year and kill upwards of 23,000.

Earlier this month, Janssen Pharmaceuticals—a division of Johnson & Johnson—announced an $818 million deal with a small Crispr startup called Locus Biosciences to develop a radical new way to rid the body of disease-causing bacteria, without causing resistance.

Locus’ approach is against nasty bugs like diarrhea-causing Clostridium difficile, and a species of E. coli commonly involved in urinary tract infections.

Those pathogens each have certain genes that they need to function. Locus has designed Crispr systems to target those critical stretches of DNA, using a Crispr enzyme called Cas3 that shreds the DNA.

Locus’ scientists load the instructions for that Crispr payload; if it were conventional warfare, this would include a list of enemy strongholds to bomb and the directions for how to build each missile.

“We’re really building a precise way to reach into the body and take out only what we want removed,” says CEO Paul Garofolo.

Proving that out will require human trials, which Locus plans to begin later this year for drug-resistant E. coli.

Use CRISPR to encode a computer virus in your DNA, send DNA to 23andMe and Stuxnet their database.

A group of researchers from the University of Washington has shown for the first time that it’s possible to encode malicious software into physical strands of DNA, so that when a gene sequencer analyzes it the resulting data becomes a program that corrupts gene-sequencing software and takes control of the underlying computer.

The result was a piece of attack software that could survive the translation from physical DNA to the digital format, known as FASTQ, that’s used to store the DNA sequence.

And when that FASTQ file is compressed with a common compression program known as fqzcomp—FASTQ files are often compressed because they can stretch to gigabytes of text—it hacks that compression software with its buffer overflow exploit, breaking out of the program and into the memory of the computer running the software to run its own arbitrary commands.

The attack was fully translated only about 37 percent of the time, since the sequencer’s parallel processing often cut it short or—another hazard of writing code in a physical object—the program decoded it backward. (A strand of DNA can be sequenced in either direction, but code is meant to be read in only one. The researchers suggest in their paper that future, improved versions of the attack might be crafted as a palindrome.)