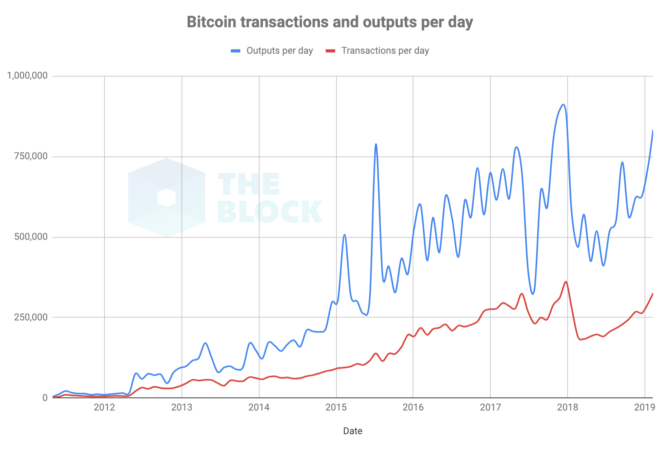 The number of Bitcoin transactions per day averaged on the monthly basis has reached a one-year high of 326,000.

Last time when the number of transactions was this high was in December 2017 at the height of the speculative mania.

Most of The Rise in Bitcoin Activity is Because of VeriBlock

Because of a service called Veriblock that began in fall 2018.

More context on Veriblock and the purpose of OP_RETURN from The Block: A look at OP_RETURN and whether embedding arbitrary data into Bitcoin’s blockchain is spam

Stats on the Liquid Network Available at liquid.horse

Currently the only way to interact with liquid is through liquid-cli, so there is no GUI available yet. – sgeisler

After adding KYC, Shapeshift’s volume has dropped to between 20-50 btc per day.

People have left the platform.

Similarly, the network utilization rate continues to be one of the highest, with over 48% of all DCR locked up in PoS tickets.

Lastly, hashrate continues to skyrocket as new ASICs come online, showing that miners are willing to sink costs into securing the network.

It’s never clear that this commitment will be long term, but the fact that miners are investing in R&D for the Decred Network is promising

Those were just pretty early ICOs. Raised < $10m at the time. 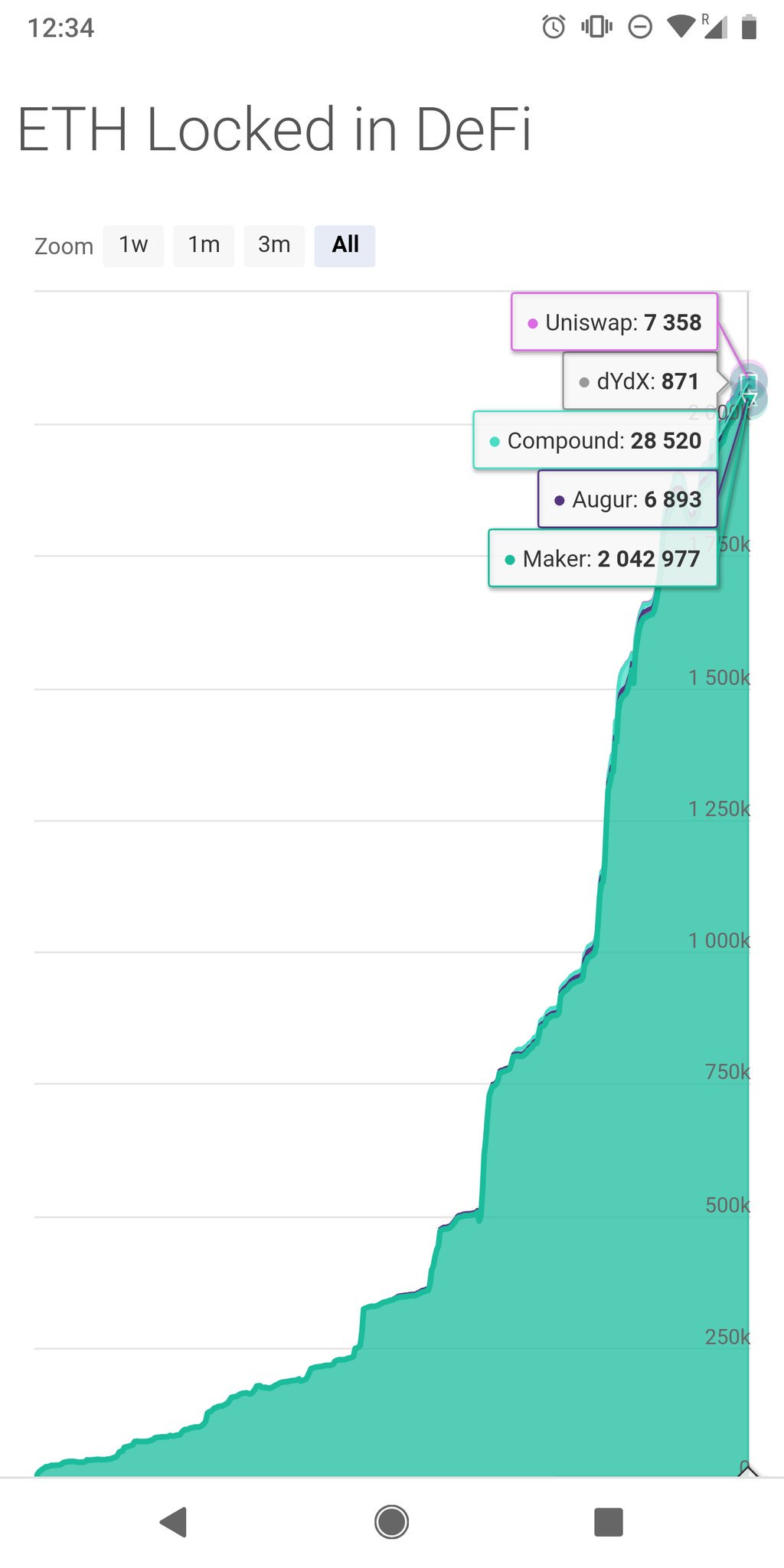 The firm will use some of the funding to open a new office in London and a research-and-development lab in a bid to expand its presence in the U.K., where it has worked closely with the likes of Barclays.

The round was led by seasoned VC firm Accel and included additional investments from Benchmark, which led Chainalysis’ $16m Series A last April.

Chainalysis currently employs over 100 people and has offices in New York, Washington and Copenhagen.

Chainalysis will also explore research partnerships and collaborations with universities in London, which the CEO and co-founder of Chainalysis said are leading the way in some areas of cryptocurrency research.

Having launched real-time AML software Chainalysis KYT (“Know Your Transaction”) last year, the Chainalysis team has now expanded this beyond bitcoin, ether and litecoin to encompass the growing trend for stablecoins, or tokens that are linked in some fashion to fiat currencies like the U.S. dollar. 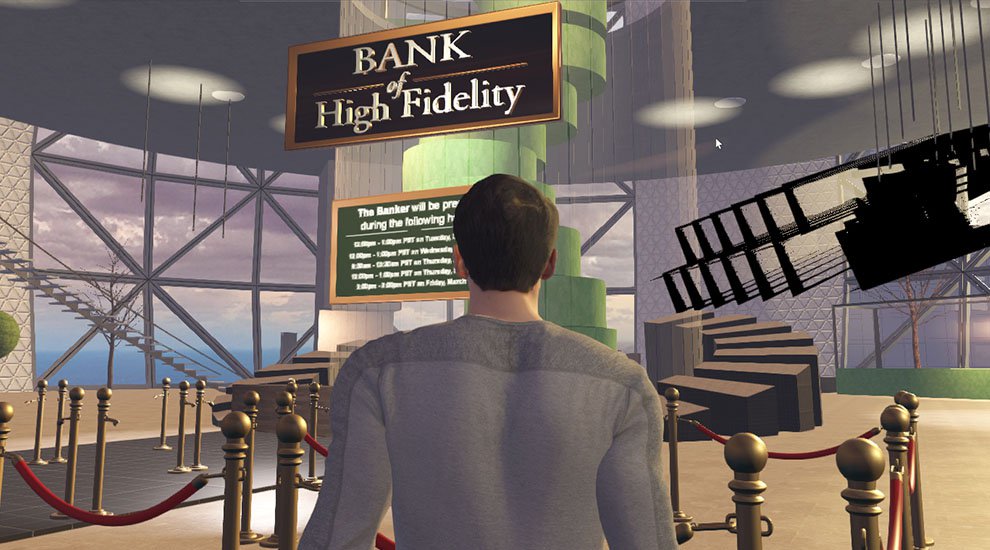 Philip Rosedale: Second Life creators and entrepreneurs make $65M a year from their work, and have been doing it for more than 10 years.

Infiniverse: It’s going to be even bigger in VR (High Fidelity) and AR (Infiniverse)

Based on the new ruling, virtual currency trading is now legalized in the country.

While these new laws provide legal certainty for cryptocurrency exchanges, such services have been operational in the country since as early as 2014.

Despite the formal recognition given to virtual currencies as commodities, the ban on cryptocurrency payment is still in effect.

Onny Widjanarko, a top executive of Indonesia’s apex bank (BI) said that the bank was part of the deliberations that led to the recognition of cryptos as commodities.

For Widjanarko, the decision by Bappebti does not negate its ruling against cryptocurrencies as its mandate is the protection of rupiah sovereignty and monopoly within the country.

After 15 incredible years of exploring the surface of the Red Planet, NASA has finally pulled the plug on the mission.

The car-sized Mars rover ceased all communications with Earth in June 2018, when a planet-wide storm engulfed Mars.

As the Martian storm descended on the rover and the skies were choked of all sunlight, the solar-powered Opportunity messaged NASA saying: “My battery is low and it’s getting dark.”

NASA Administrator Jim Bridenstine said: “It is because of trailblazing missions such as Opportunity that there will come a day when our brave astronauts walk on the surface of Mars.

“And when that day arrives, some portion of that first footprint will be owned by the men and women of Opportunity, and a little rover that defied the odds and did so much in the name of exploration.”